REVOLUCIONARIOS: Cantata for Chorus and Orchestra dedicated to the Bicentenary of the Mexican Independence and the Centenary Mexican Revolution

This Land is Your Land, This Land is My Land: Sones de México Ensemble Rocks Border-Crossing Styles into the U.S.A.’s Soundscape 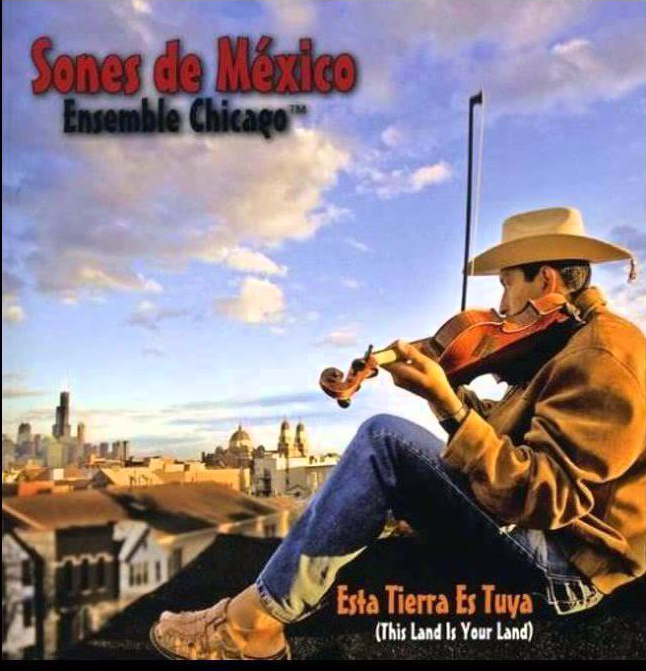 The Sones de Mexico version of the 3rd Brandenburg Concerto is one of my two favorites I have ever heard.  I had a chance to speak with Victor Pichardo who conceived and arranged their version.  I have rarely been so impressed.

Audio of the Interview